I broke up with coffee this week. Here’s what happened. 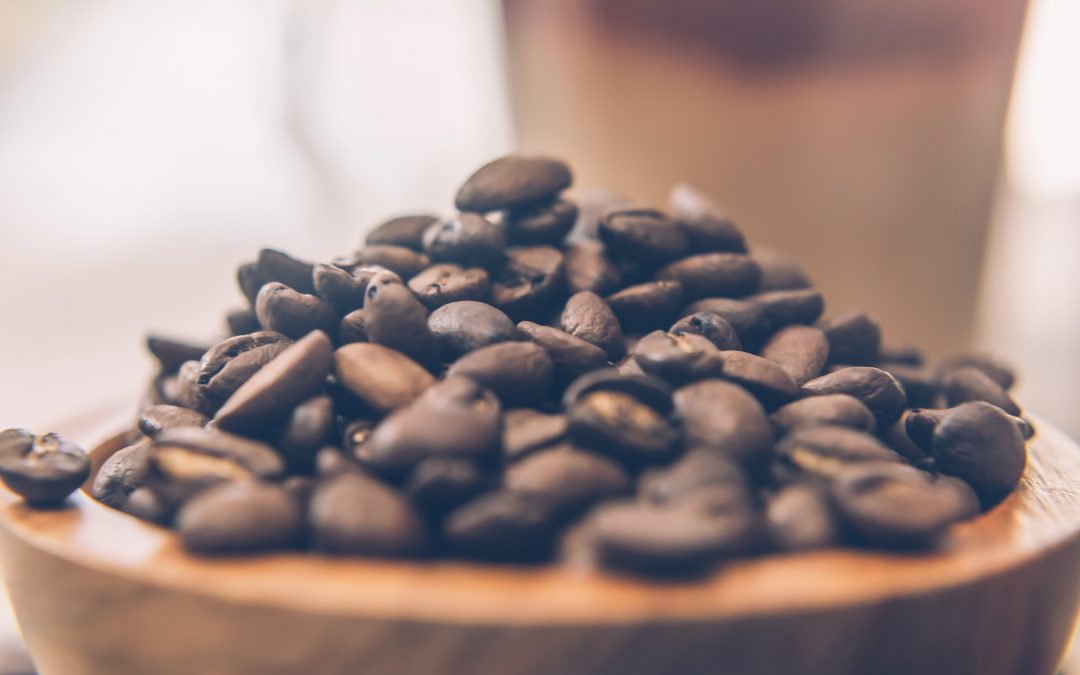 Blue since the day we parted,

Why why, did I have to let you go?

I’ve had a steady relationship with coffee for years. Not the dependant or obsessive sort. More like the healthy, mutually beneficial type. I’m just a one or two cups-a-day sort of gal. Not desperate or needy. But last Sunday I made a clean break. Cut the ties. Went cold turkey. Why?

Well here’s the thing. I didn’t really want to break up with coffee. It wasn’t hurting me. It wasn’t causing me any negative side affects. It wasn’t making me cranky, anxious or unnecessarily overweight. Quite the opposite. It was enjoyable, social, warm and soothing. But, as someone who’s recently been diagnosed with Hashimotos autoimmune Thyroiditis, there is the possibility my system is suffering adrenal fatigue among various other sorts of stress.

When you consume caffeine, it sends a message to the pituitary gland in your brain which then tells your adrenal glands to make Adrenalin (to get you out of danger that doesn’t even exist).    Adrenal fatigue can be a bit of a divisive topic amongst the scientific and naturopathic communities. Anything difficult to accurately diagnose can be considered ‘fake disease’ by the former but, in my opinion it doesn’t hurt to avoid trigger foods as part of a broader approach to addressing potential root causes.  That’s the long version.

The short version is that the thyroid and adrenal reboot diet I’m currently using recommends avoiding or cutting back caffeine. So in the interests of being 100 percent committed, I was happy to oblige.  What I’m not happy about are the unexpected and crippling side effects of caffeine withdrawal.  Holy headache hell.

Unrelenting and of migraine proportions as well as flu-like symptoms such as stuffy sinuses, sore throat and ears. At first I thought I had a tension headache, after a couple of days assumedI was coming down with head cold and after four days started Googling brain tumours for goodness sake. All before I even considered caffeine withdrawal. But apparently it’s a very real condition and the side effects are vast and down right nasty.

Caffeine restricts blood vessels so when you cut it out altogether, those blood vessels dilate increasing blood flow, which in the brain can cause severe and prolonged headache until the brain adjusts.    This can last anywhere between 2 and 10 days, even longer if caffeine consumption was high.

No thanks. I’d had enough. So off I went in search of coffee.  Mainly to determine if I was in caffeine withdrawal. I had a coffee just to see if it eased symptoms. Within two hours I was back in business. Headache-free, clear headed but frankly a little pissed off that I’d wasted four days of my holiday feeling like shit. I had no idea that would happen and I wasn’t prepared.

I mean, I would have persevered with the abstinence if my health depended onit, if I had high blood pressure, anxiety or was consuming dangerous amounts. But no. I’m not prepared to endure that day after day. I am prepared to continue working towards caffeine reduction but may gradually wean myself off rather than going cold turkey.

If you’re considering kicking your coffee habit, I would definitely recommend doing it gradually. Try substituting tea or green tea, adding in some decaf or just cutting back amounts gradually over a month.  Be prepared to have some pain relievers on hand, drink plenty of water, eat well and try to exercise to release dopamine, a happy hormone in short supply during caffeine withdrawal.

Have you kicked the caffeine? If so, what’s your experience in doing so?